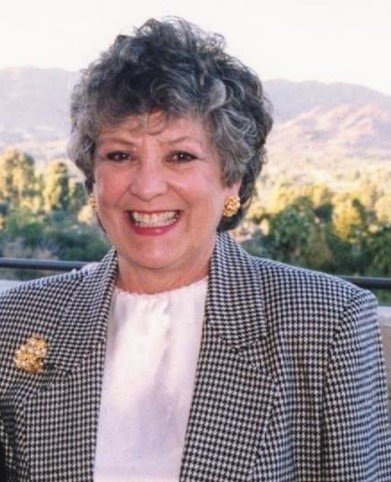 With the passing of Donna Carlson in 2017, the asphalt rubber community lost a true dedicated champion. Donna was an early pioneer of the use of asphalt rubber in Arizona, and later nationwide and internationally around the world. She was the past Director of the Rubber Pavements Association (RPA) where her contributions to the industry were of the highest caliber. During her time with the RPA she significantly contributed to the development of the Recycled Tire Engineering and Research Foundation (RTERF). This foundation is dedicated to the beneficial engineering use of recycled tires. Thanks to her efforts in originating RTERF it was possible later to form this Rubber Asphalt Foundation (RAF). In her retirement years she became very active in institutions helping people with addiction problems. As was her nature, Donna was always giving help to others. The RAF offers sincere condolences to Donna’s family. May the memory of her many achievements in life be an inspiration to all, we will all miss her.